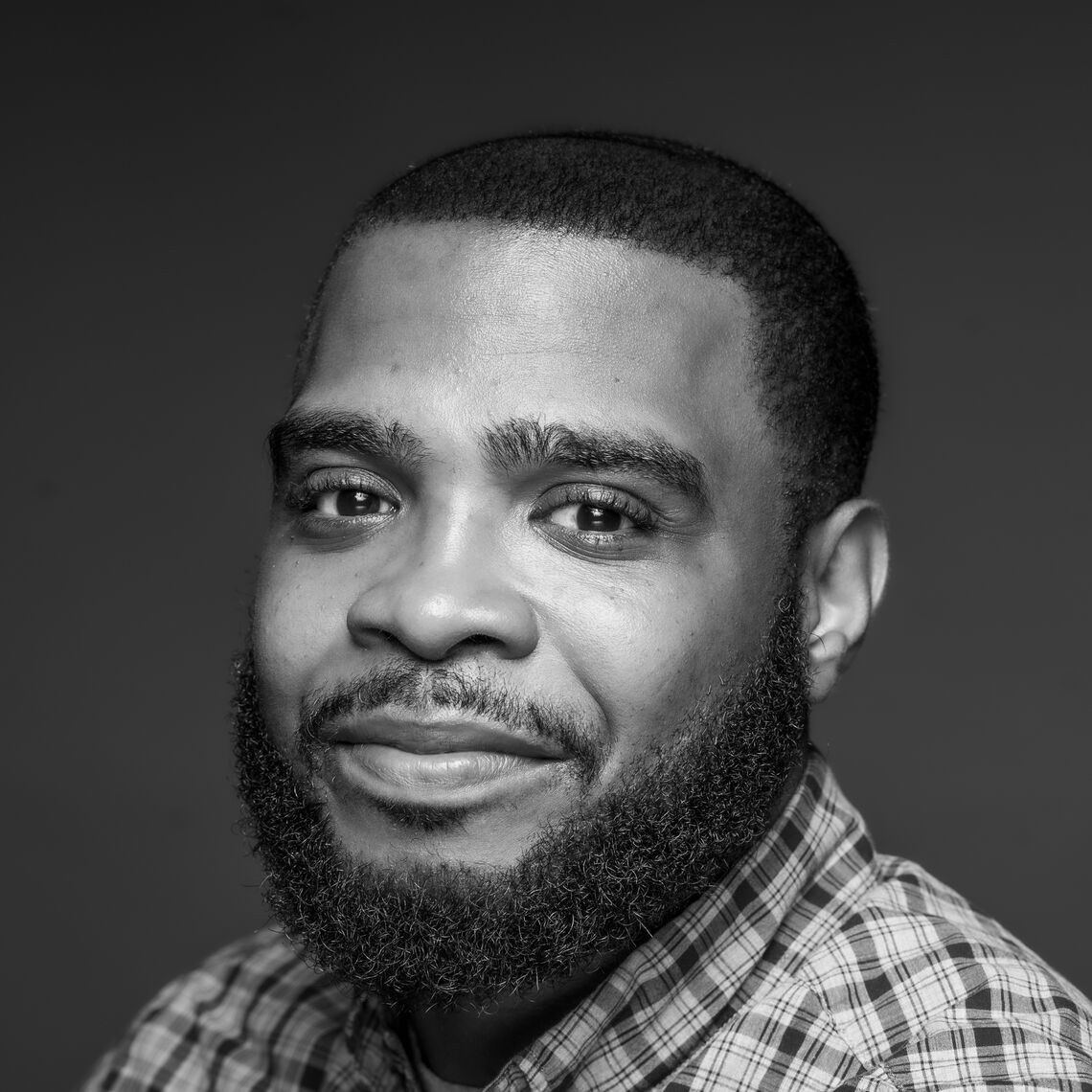 De'Wayne A. Drummond has been involved in family and community engagement and leadership for most of his adult life.  He has served as the Chairman of the 24th Ward Democratic Executive Committee from 2010 to the present, the President of the Mantua Civic Association since 2012, a Political Liaison for The Philadelphia Federation of Teachers Union (PFT)and Indego Bike Share Ambassador. His passion for serving the children and families of his community and the City of Philadelphia has been realized in his increased involvement in the development of the Mantua Transformation Plan, completing the Citizen’s Planning Committee Institute and the completion of the Mayor’s Office of Community Services, Fatherhood Initiative.  Furthermore, his ongoing participation in the Promise Zone Initiative Collaborative Engagement efforts has insured that his community and constituents remain current and involved.