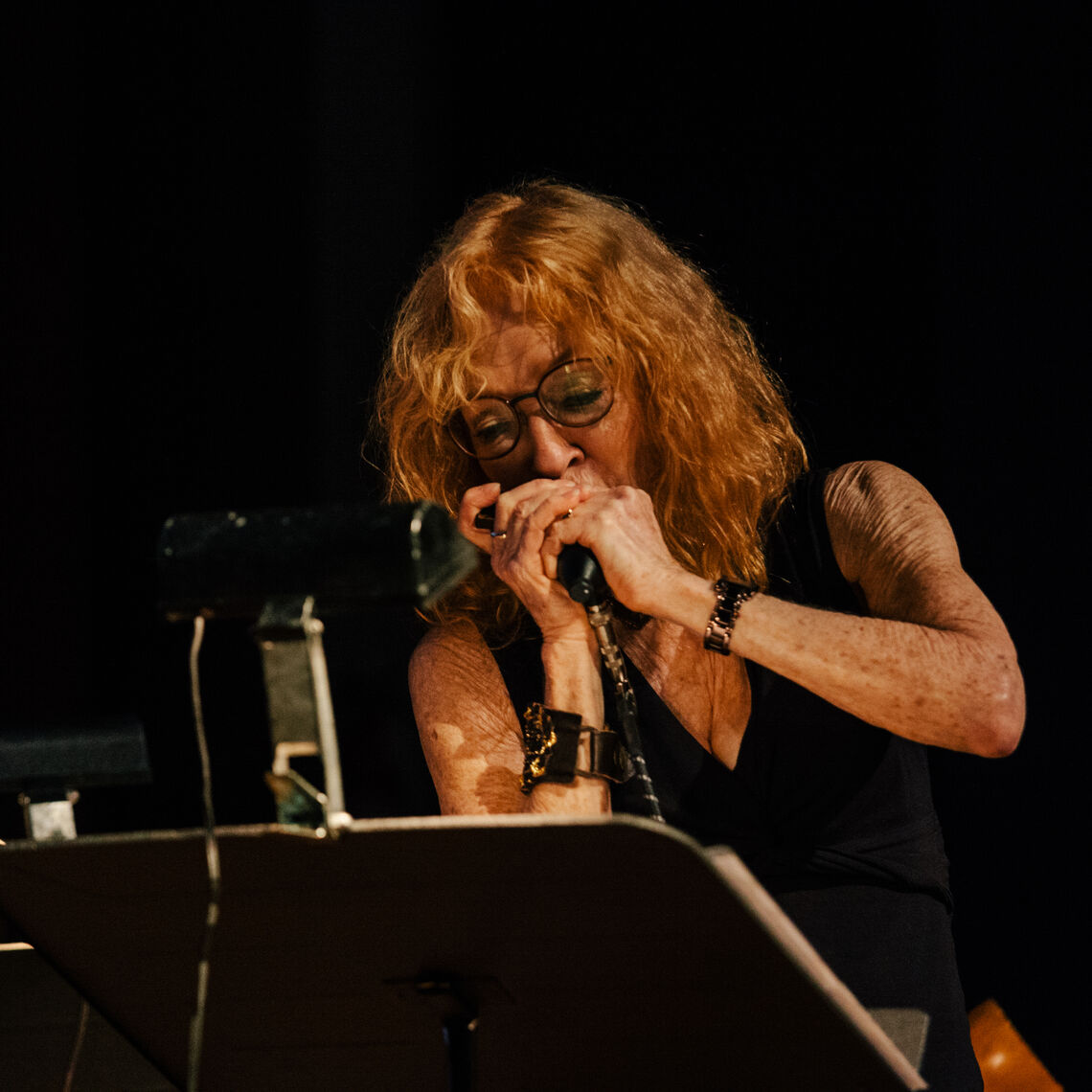 She powers a driving four-piece band playing R&B, jazz, New Orleans, and blues (Tatter,Tucker, Moog and Jackson CD). Over the years, Moog has played Riverblues, Mellon Jazz Festival, Tremblant International Blues Festival, the Philly Gold Awards, and the Fringe Festival and is the proud recipient of the 14th Annual Versatility Entertainment and Image Award. Additionally, Moog is a practicing psychologist, holding a doctorate from University of PA and has authored “Are They Selling Her Lips?” (William Morrow) and The Autism Playbook for Teens (New Harbinger). She regularly performs in vintage radio plays through G-Town/Skywaves. For more information, visit www.carolmoog.com.