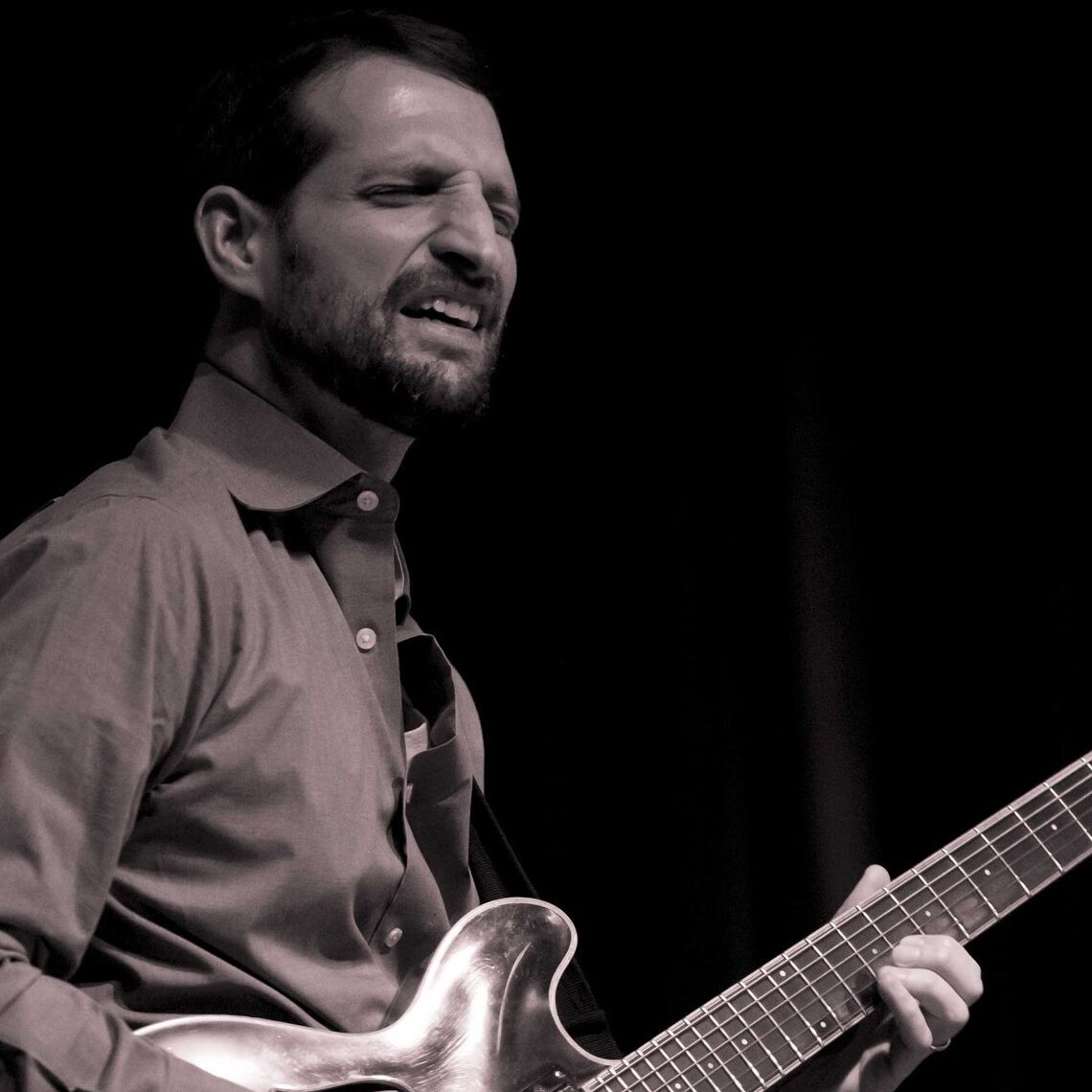 Benjamin Karp has been playing guitar since he was 12 years old, but it wasn't until college that he became serious about it. At Carnegie Mellon University in Pittsburgh he met music director Dave Pellow and guitarist Joe Negri who inspired him to pursue a life in music. Recently, Ben completed a Master's Degree in Jazz Performance at Temple University studying with guitar greats Peter Bernstein & Mike Moreno. Karp has recorded and performed with Calvin Weston, Michelle Lordi, Matt Parrish, Tim Brey, V. Shayne Frederick, John Swana, Elliot Bild & Ernest Stuart. Last year he released one album as a co-leader, Watch You Walk with Vaux Taux and was part of two others as a sideman: the Things We Did Last Summer with Tim Brey & Isms with Elliot Bild.